While we wait for Ufotable to give us the release date of Demon Slayer: Kimetsu no Yaiba season 2, anime fans will be happy to know that a video game based on the hit franchise isn’t just PS4 and PC-bound anymore.

That’s right, Tanjiro and his demon slaying crew will be coming to Xbox One, Xbox Series X, and PlayStation 5.

Aniplex (via Gematsu) have revealed details for the licensed video game. Officially called Demon Slayer: Kimetsu no Yaiba - Hinokami Kepuutan (expect a different title for when the English version drops), the game will be a 3D arena fighter where you can duke it out with your favorite characters from the series. 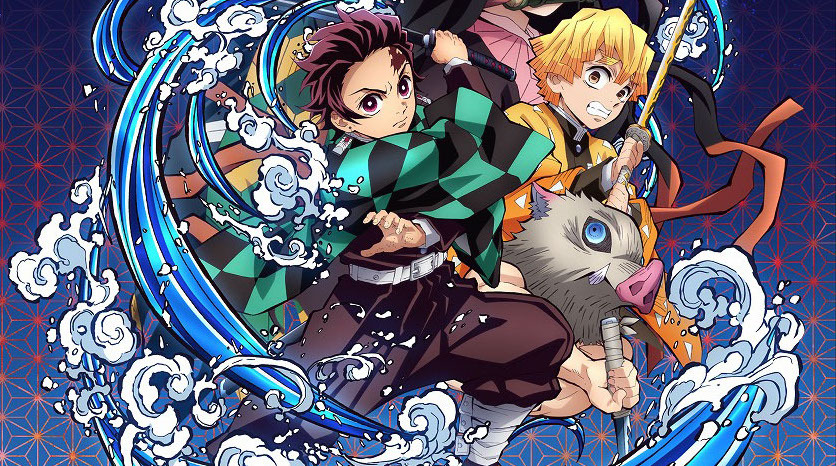 Judging from the key art released, Tanjiro, Nezuko, Zenitsu, Inoske, and Giyu will be playable, with more characters likely to be revealed soon, most of whom will probably come from the first season.

The game’s versus mode will have players “enjoy exhilarating two-on-two battles,” so we can assume that more characters are going to be added to fill out this game’s roster. Expect most of the villains from season 1 and The Hashira to be playable, with the possibility of characters from the Infinity Train movie being added as well. They have to pad this game’s roster out somehow. 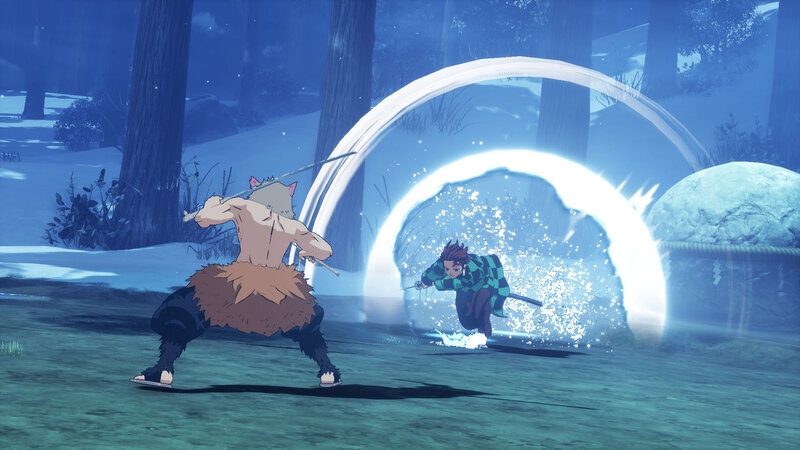 If you’re not familiar with the story of Demon Slayer then you’re in luck, because the game will be retelling the events of the anime. The fact that CyberConnect2 are developing the game is great news since they’ve retold the story of Naruto Shippuden and Dragon Ball Z through the Ultimate Ninja Storm games and Dragon Ball Z: Kakarot respectively.

No joke, some fans have gone out on a limb and said that playing the Ultimate Ninja Storm games is a better way to know the story of Naruto than watching the anime. It doesn’t beat reading the manga, of course, but when you consider how the anime of Naruto and Naruto Shippuden are 40 percent filler (not even mentioning Boruto) it’s amazing how CyberConnect 2 managed to condense that experience into video game form, while making it flashier than ever.

As the screenshots show, the Demon Slayer game is going to be gorgeous. The fact that the image below is a video game version of Tanjiro and Zenitsu is downright shocking, showing how CyberConnect2 have done a stellar job at capturing the anime’s art style. We can only hope that the gameplay is just as good, though considering how many people like the simplicity of Ultimate Ninja Storm, that might not be a problem unless you want a hardcore fighting game. 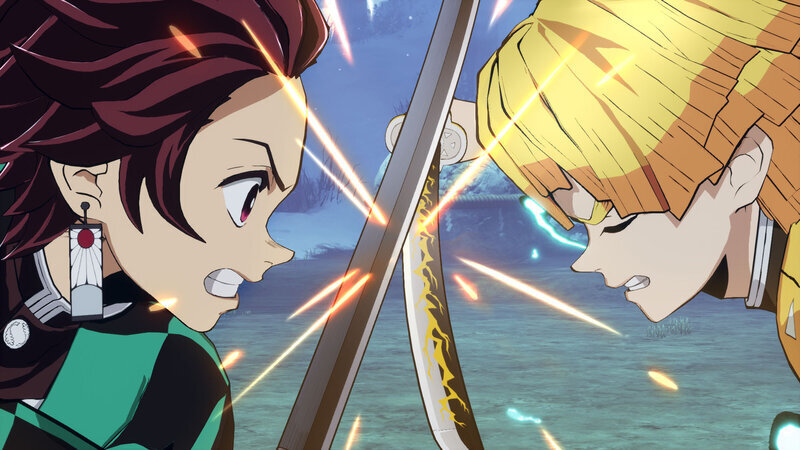 Demon Slayer: Kimetsu no Yaiba - Hinokami Kepuutan is scheduled for a 2021 release in Japan. No worldwide release date has been given, but since the anime and manga are so popular, don’t be surprised if an English version is announced in the near future.

(Images from Aniplex and CyberConnect2)