Here’s something fun for families with younger kids to watch at home.

My Little Pony is getting a colorful new animated Netflix movie featuring the voices of some stars you may be very familiar with. 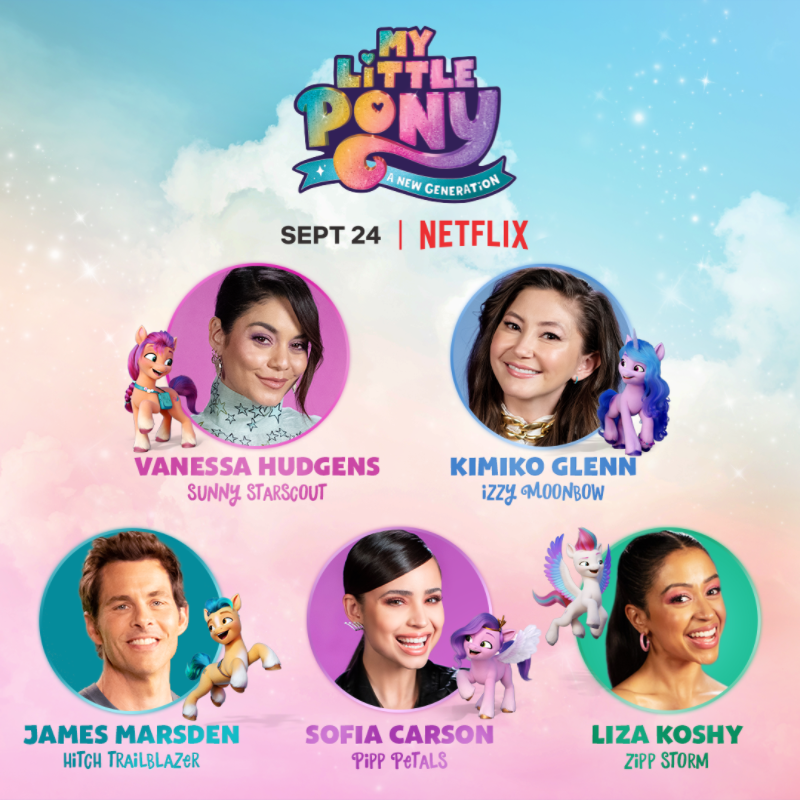 "Their mission is full of misadventures, but these new best friends each possess their own unique and special gifts that may be just what this ponyverse needs to restore magic and prove that even little ponies can make a big difference," reads the film's official synopsis.

The animated fantasy film is a sequel to My Little Pony: Friendship Is Magic and was orignally slated for a theatrical release by Paramount Pictures and Hasbro's Entertainment One. However, the studios sold the film to Netflix, where it will premiere on its original theatrical release date.

Check out the trailer featuring the next-gen ponies with their adorable hairstyles below.

My Little Pony: A New Generation will stream on Netflix on September 24, 2021.

‘Downton Abbey’ goes back to the movies