The Filipino teleserye wave in Latin America is gaining ground. In the ’90s and early 2000s, Latin American telenovelas hit the Philippine airwaves. Now, it’s the other way around.

The Filipino teleseryes’ popularity in Latin America started at the same time as telenovelas made a comeback on Philippine free television.

GMA Network, under its subsidiary GMA Worldwide, Inc., started exporting its teleseryes to Latin America in 2017 through its partnership with Latin Media Corporation. ABS-CBN followed suit in 2020 through its business unit ABS-CBN International Distribution. The local success of Filipino-language television dramas has spurred the production of Spanish-dubbed Filipino teleseryes in South America and the Caribbean. 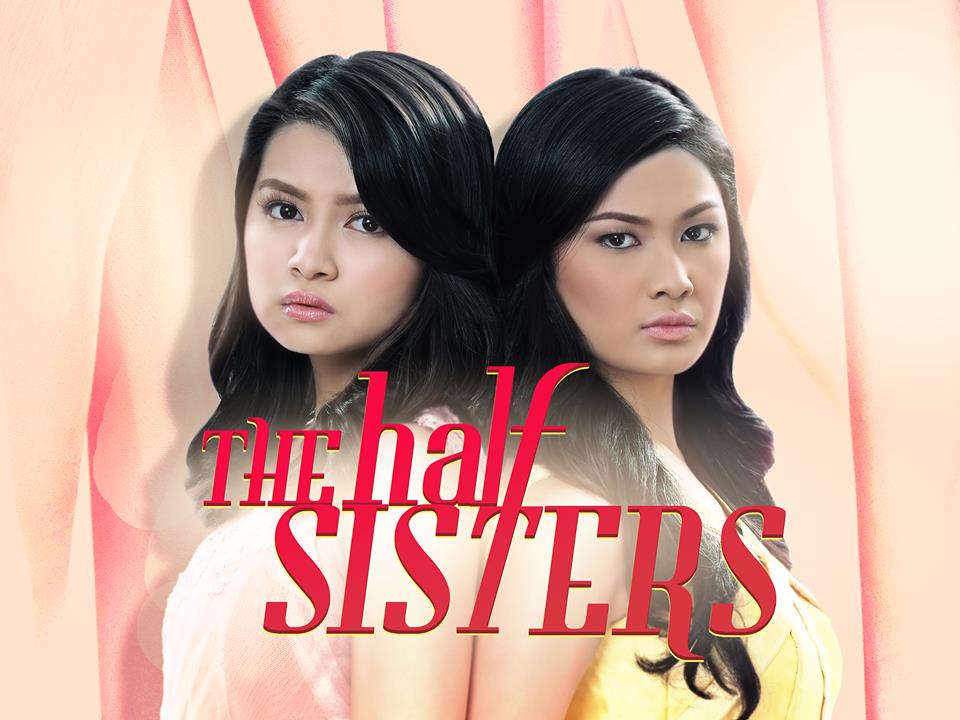 Ecuavisa, a free-to-air television network in Ecuador, is adapting a new GMA teleserye titled Hermanas or locally known as The Half Sisters.

Our dramas rate well because while retaining common elements like family, romance and relationships, our content features unusual themes that keep viewers engaged and boost ratings for the broadcasters.

The Ecuadorian network has been importing Philippine teleseryes since 2019, and one of its recent offerings is Un don verdadero or The Gift starring Alden Richards. 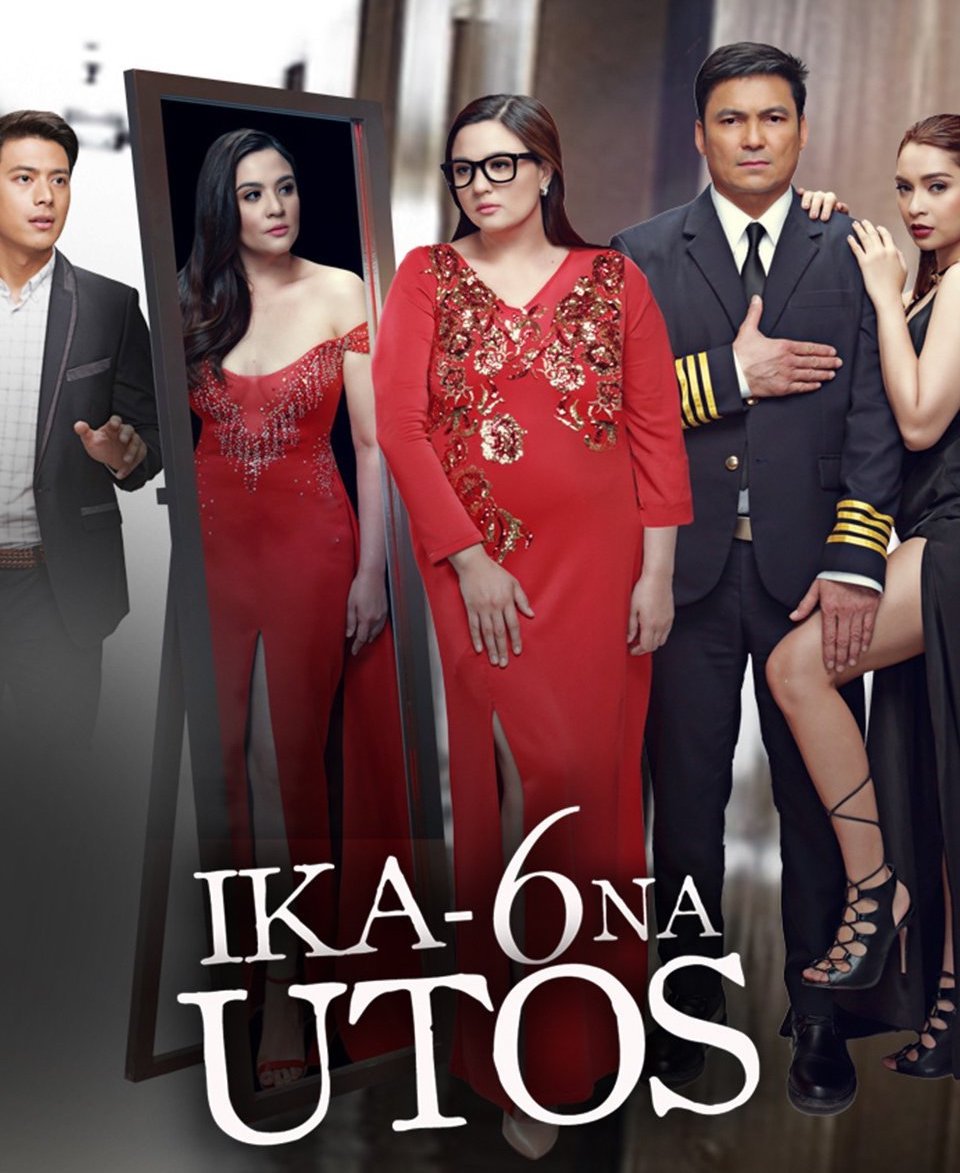 Some teleseryes were massive hits that they also reached the shores of the Caribbean. Quédate a mi lado and Un amor más grande also aired in Dominican Republic via Color Visión. No me olvides or Someone to Watch Over Me starring Lovi Poe and Tom Rodriguez also made a splash. 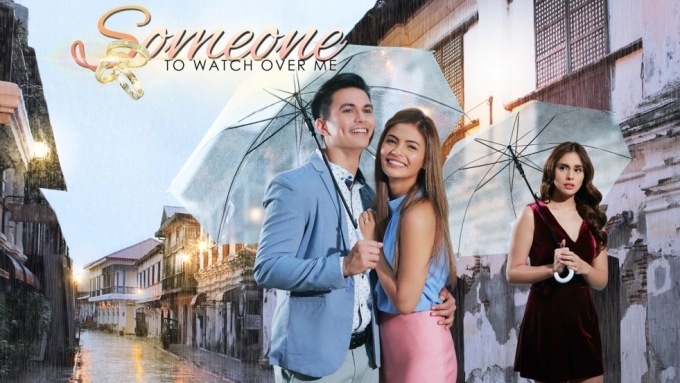 Likewise, Spanish-dubbed GMA teleseryes such as Impostora, Legally Blind, Someone to Watch Over Me, Hanggang Makita Kang Muli and Ika-6 na Utos also aired in Uruguay and Peru.

In the entertainment industry, one might attribute the success of Filipino teleseryes in Latin America to the market. After all, Spanish soap operas and telenovelas have mass appeal, just as teleseryes are “earning support from among a great majority of the masses.”

Teleseryes, which share the same elements with telenovelas, are known for their dramatic scenes and time-tested storytelling. They are well-loved by Filipinos, so it’s not surprising that they resonate with Latinos as well.

“Our dramas rate well in the countries where they are shown because while retaining common elements like family, romance and relationships, our content features unusual themes that keep viewers engaged and boost ratings for the broadcasters,” said Roxanne Barcelona, vice president of GMA Worldwide, Inc., in a press release in 2019. 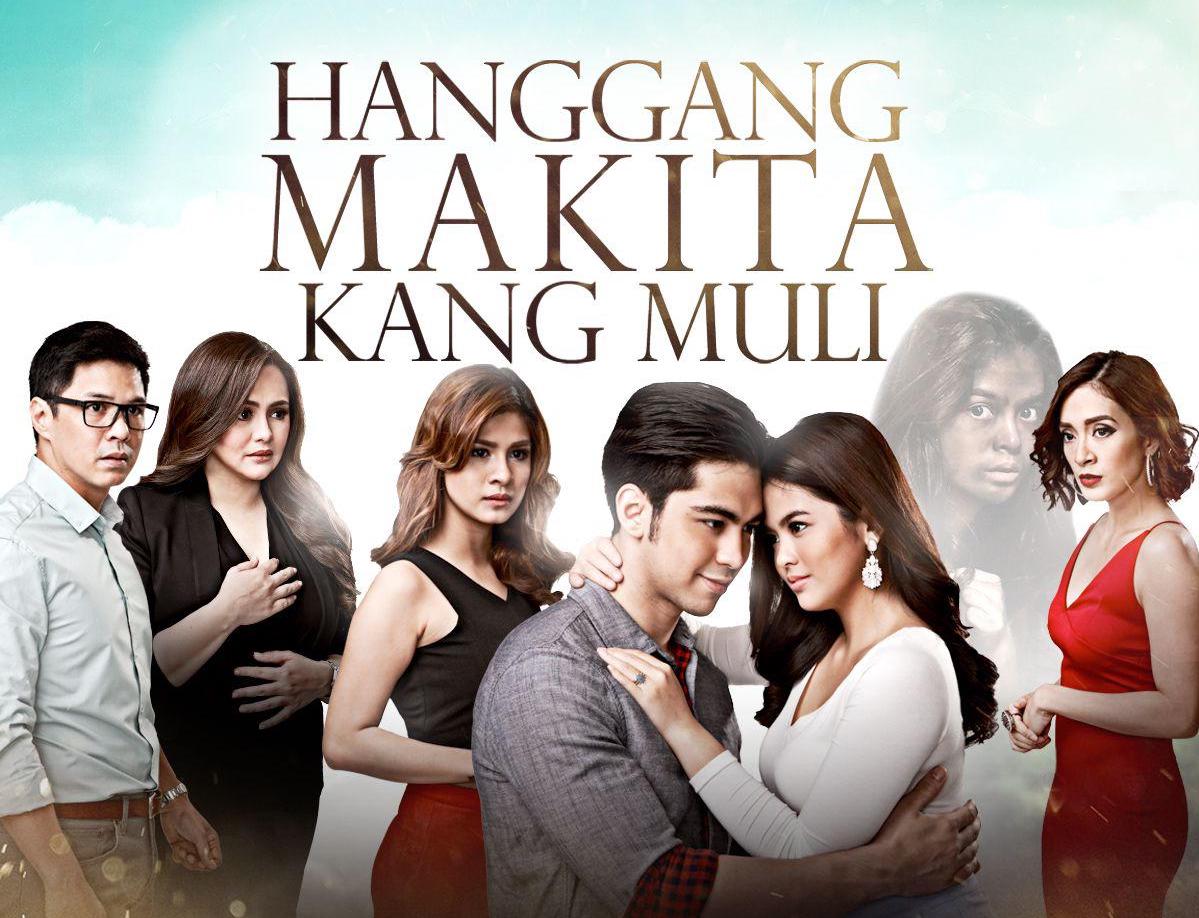 Latin Media Corporation CEO and founder Jose Escalante also shared why the GMA teleseryes are faring well in Latin America during his visit to the network’s offices in 2019.

Escalante hit the nail on the head when he said, “When I started thinking of bringing [programs from] a country from Asia, I thought of bringing the Filipino dramas because we look the same, our families, our values are very similar in terms of culture and [in] the way we educate ourselves.”

The “why” and “how” of teleseryes’ success in Latin America is not a rocket science: The Philippines and the Latin American countries have a shared history and culture being former colonies of the Spanish Empire. They are two sides of the same coin, and it’s a shame that the former hasn’t preserved the language well.

In an interview with GMA News during the launch of Cautiva in Latin America, Filipina actress Bea Binene shared that her fans send her personal messages written in Spanish through social media and that she uses Google Translate to be able to understand them. She also added that she replies to them by writing in English first and then translating into Spanish using the said translation tool.

Arvyn is the editor of La Jornada Filipina, the first and largest Spanish-language news magazine in the Philippines. His work has appeared in South China Morning Post, Publishers Weekly, AudioFile Magazine, Asian Review of Books and Book Riot. You can find him on arvyncerezo.com.