TV host Willie Revillame recently made quite a buzz on social media when a netizen jokingly said in a now viral Facebook post that the former has moved to Korean media company Seoul Broadcasting System (SBS), drawing attention to the thought that he could be the spitting image of Delayed Justice star Kwon Sang Woo. 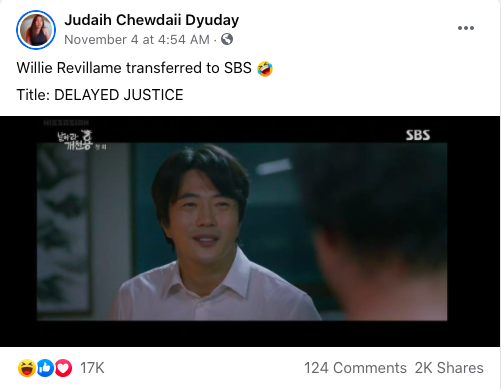 Because of that, we now can’t help but notice other Korean favorites who bear a strong resemblance to Filipinos in the entertainment scene. Here’s a quick round-up of some of those who effortlessly take their twinning tendencies to a whole new level!

A lot of netizens claim that Liza Spberano's resemblance to Nancy of MOMOLAND is spot-on. When the latter visited the Philippines for a project, she posted a photo with the local actress that made their fandoms go wild!

Looks like Richard Juan upped his twinning game with Kim Soo Hyun, who is best known for his roles in Korean dramas It's Okay to Not Be Okay and My Love From the Star.

Many have also pointed out Kuya Kim's resemblance to Coffee Prince and Train to Busan actor Gong Yoo. Can you see it, too? 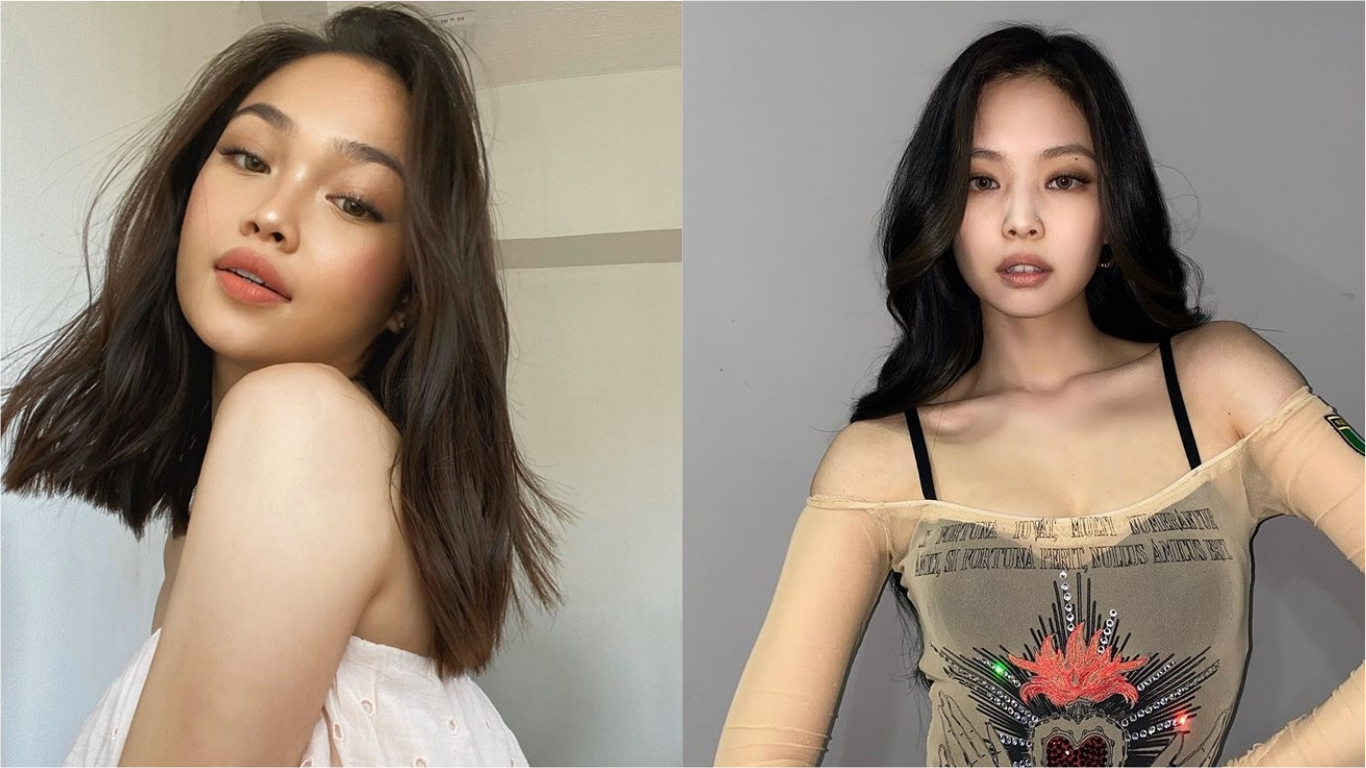 Take just one glance at AC Bonifacio and you can already tell she looks a lot like Jennie of BLACKPINK! AC is a huge fan of the girl group. Earlier this year, she won second place in their dance cover contest. 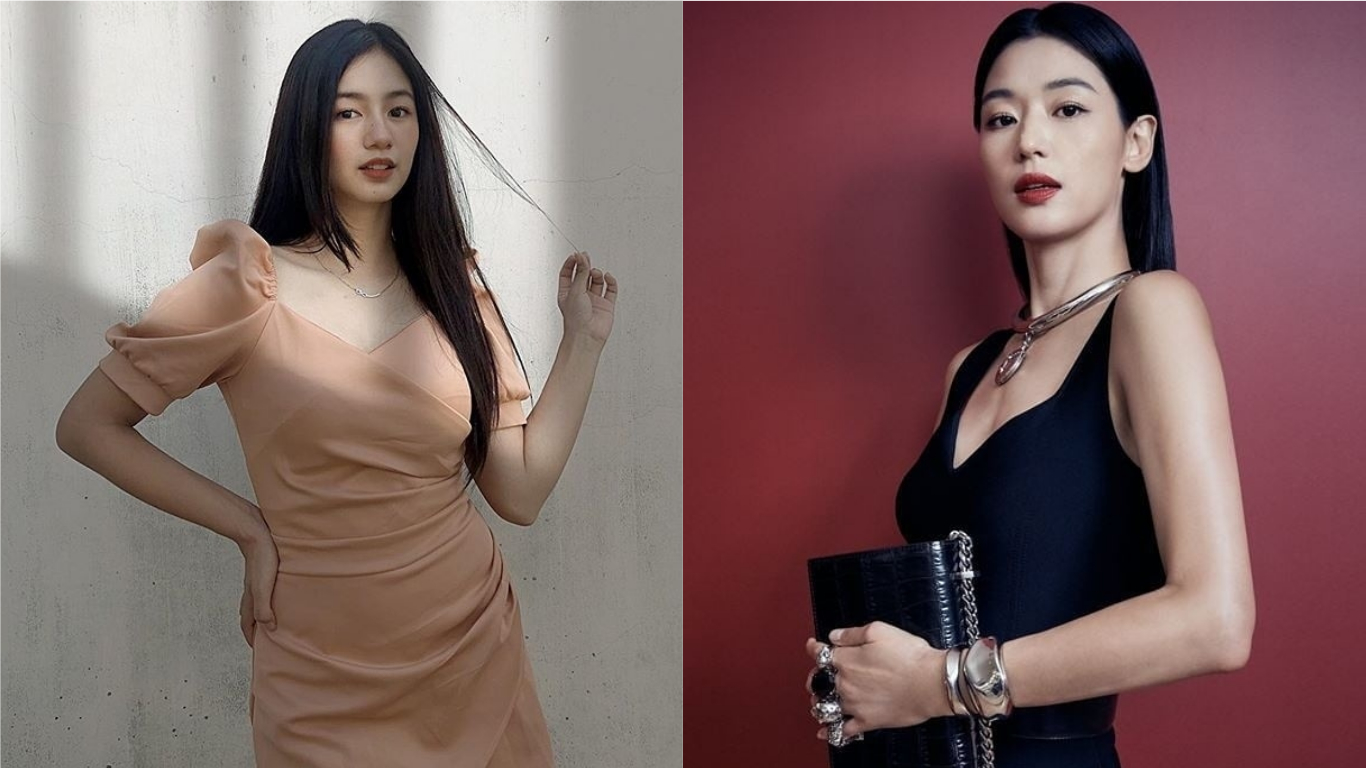 We would love to see PBB housemate Kaori Oinuma play Jun Ji Hyun's character in a local adaptation of TV drama The Legend of the Blue Sea. 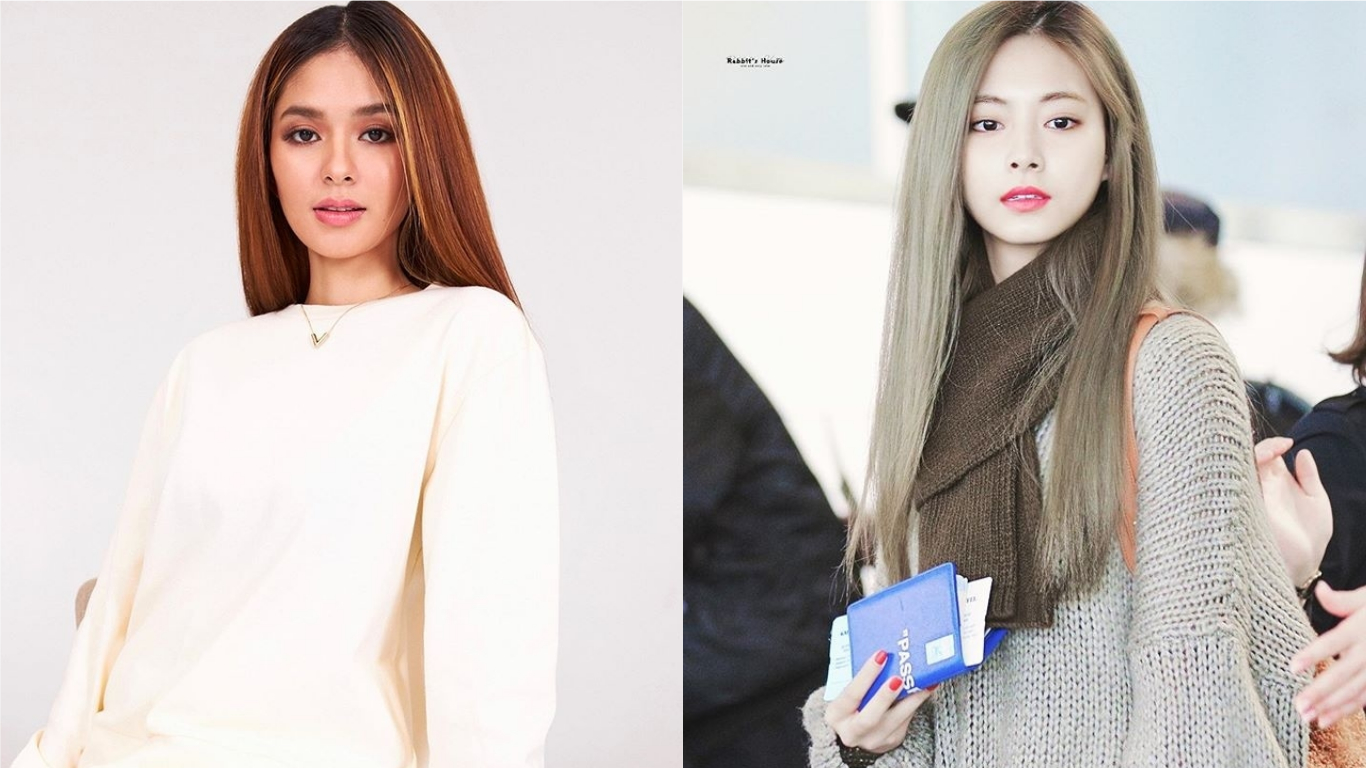 Who else agrees that Loisa Andalio and Tzuyu of girl group TWICE could totally pass as sisters? 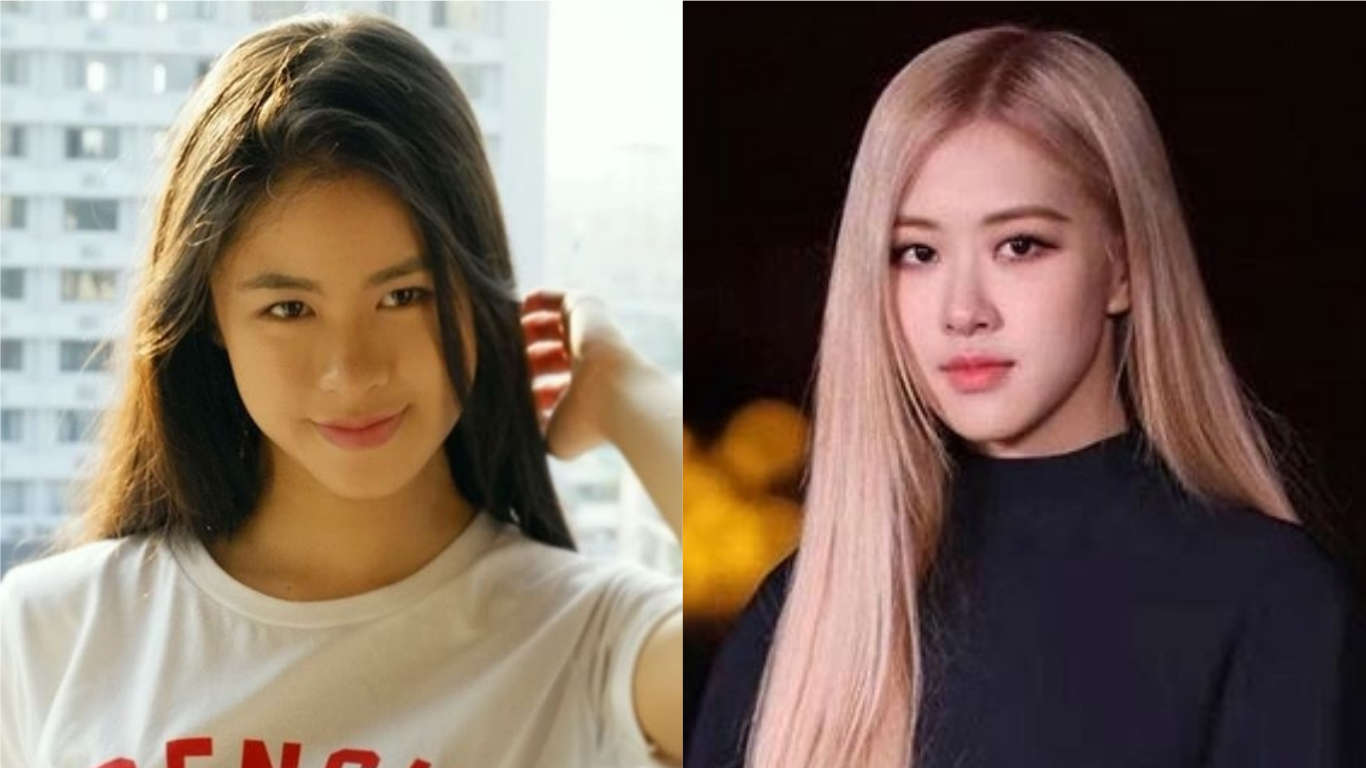 In the Philippines, Kisses Delavin can be our very own Rosé, who is a well-loved member of BLACKPINK. What do you think? 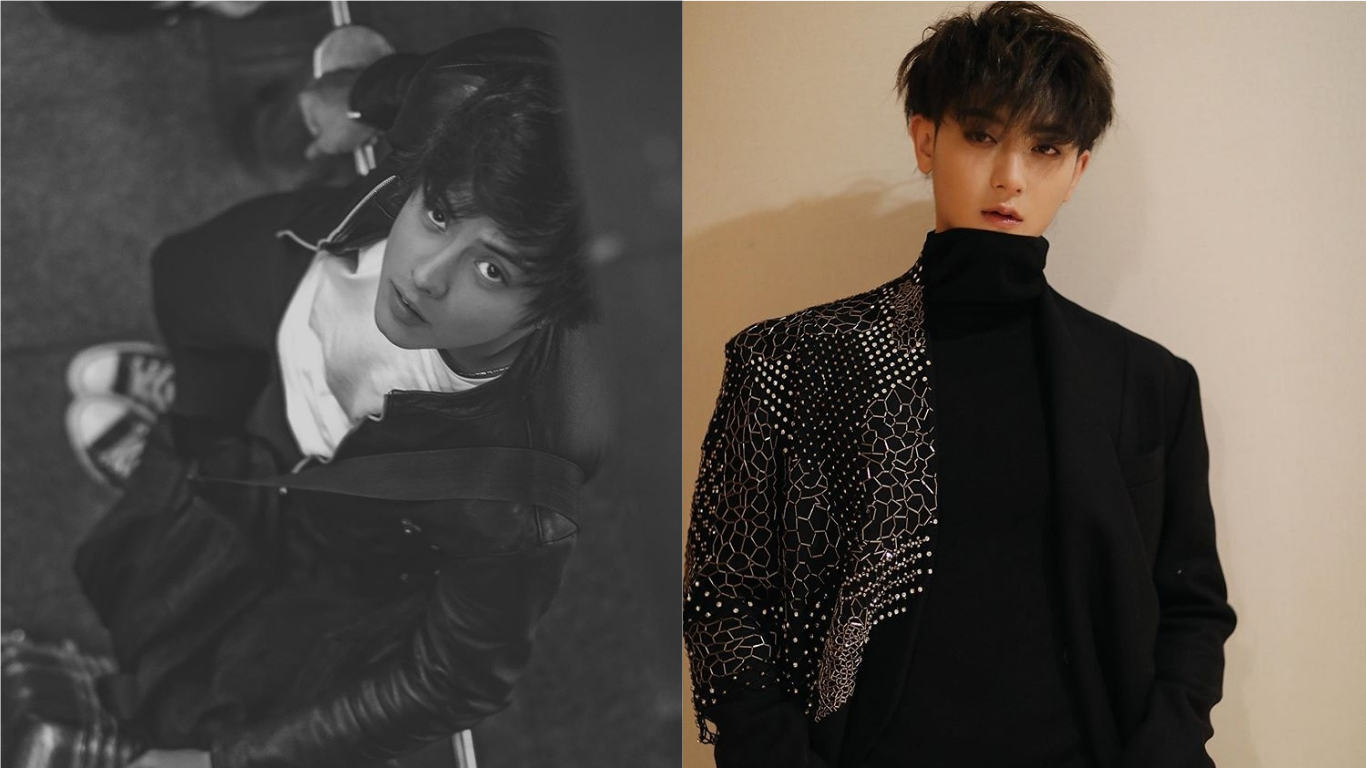 Daniel Padilla and Tao of K-pop boy band EXO not only have the same hair, they are also both charming. Side by side, they look equally irresistible!

Kylie Padilla and Han So Hee 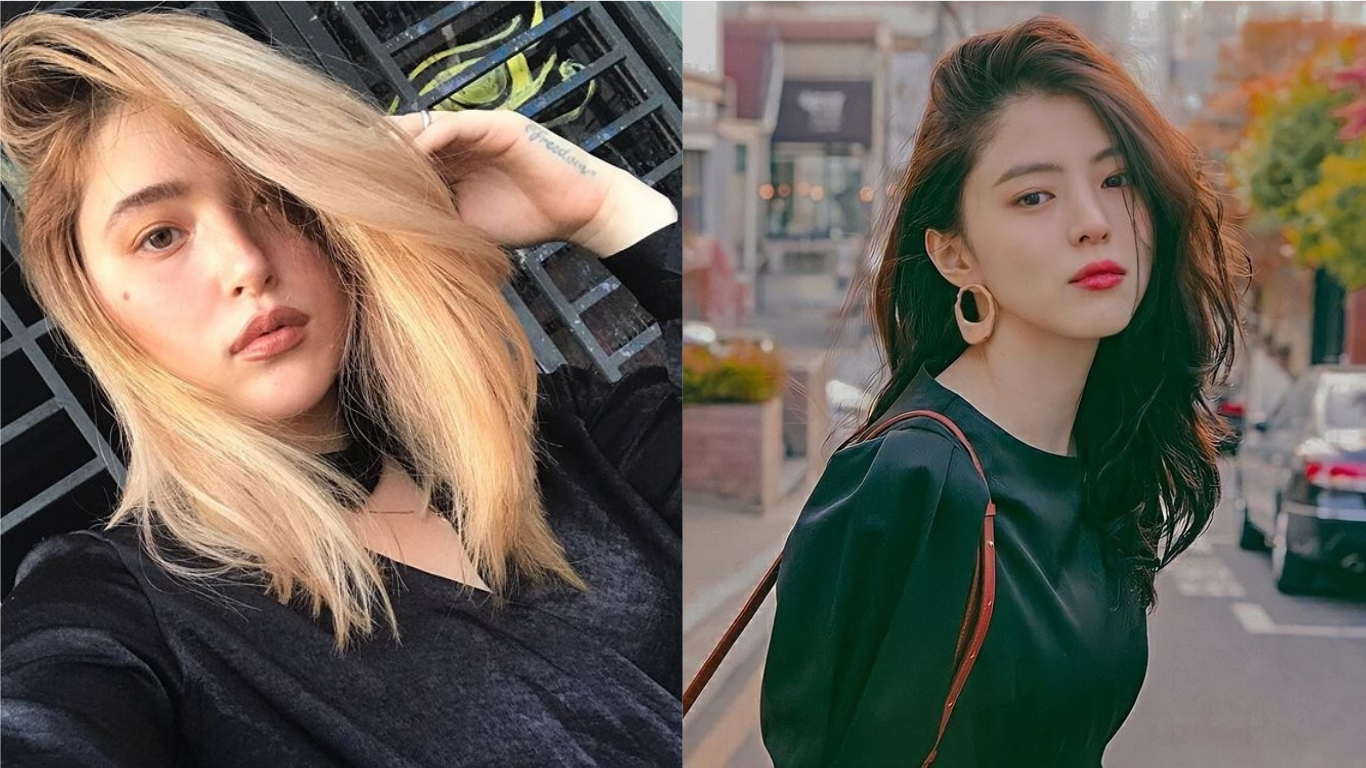 Filipino actress Kylie Padilla share striking similarities with Han So Hee, a South Korean beauty who has become famous for her roles in Money Flower in 2017 and 100 Days My Prince in 2018. 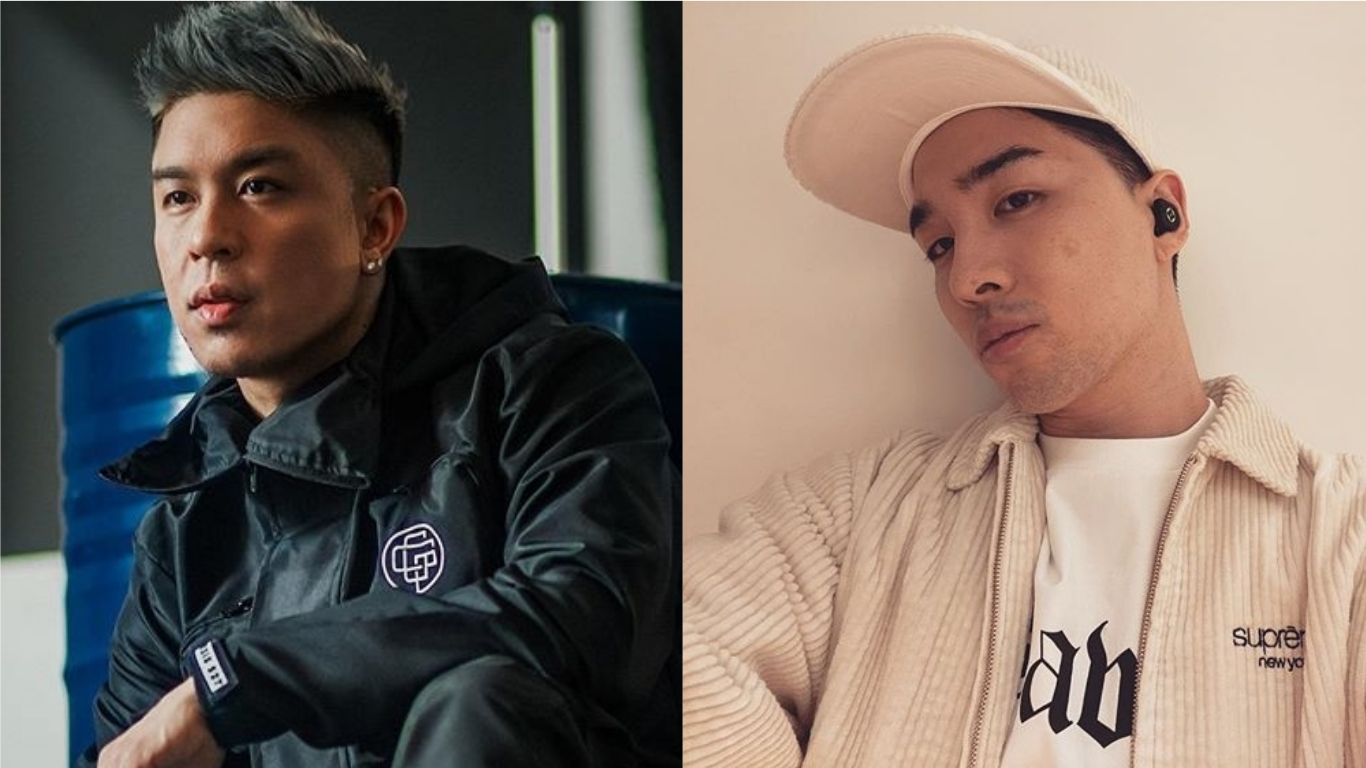