ABS-CBN has just released its Christmas Station ID for 2020.

Titled “Ikaw Ang Liwanag At Ligaya,” the 15-minute video was launched on Tue, Dec. 1 after the news program TV Patrol.

The station ID features the namesake song performed by various ABS-CBN artists such as Regine Velasquez, Sarah Geronimo, Lea Salonga, Vice Ganda, and Gary Valenciano among others. It opens with footage and photos of people as they face the hardships brought about by COVID-19 and Typhoon Ulysses.

It also features the cast of current and upcoming ABS-CBN shows such as soap opera “Ang Iyo Ay Akin,” morning talk show “Magandang Buhay,” and game show “I Can See Your Voice” giving back to individuals and communities affected by the pandemic.

The overall motif of the station ID is light and prayer, and it shows these stars either praying or decorating a Christmas tree with a parol.

Because of filming restrictions due to the pandemic, stars such as Bea Alonzo, Sharon Cuneta, and Anne Curtis filmed their part remotely or from their homes. 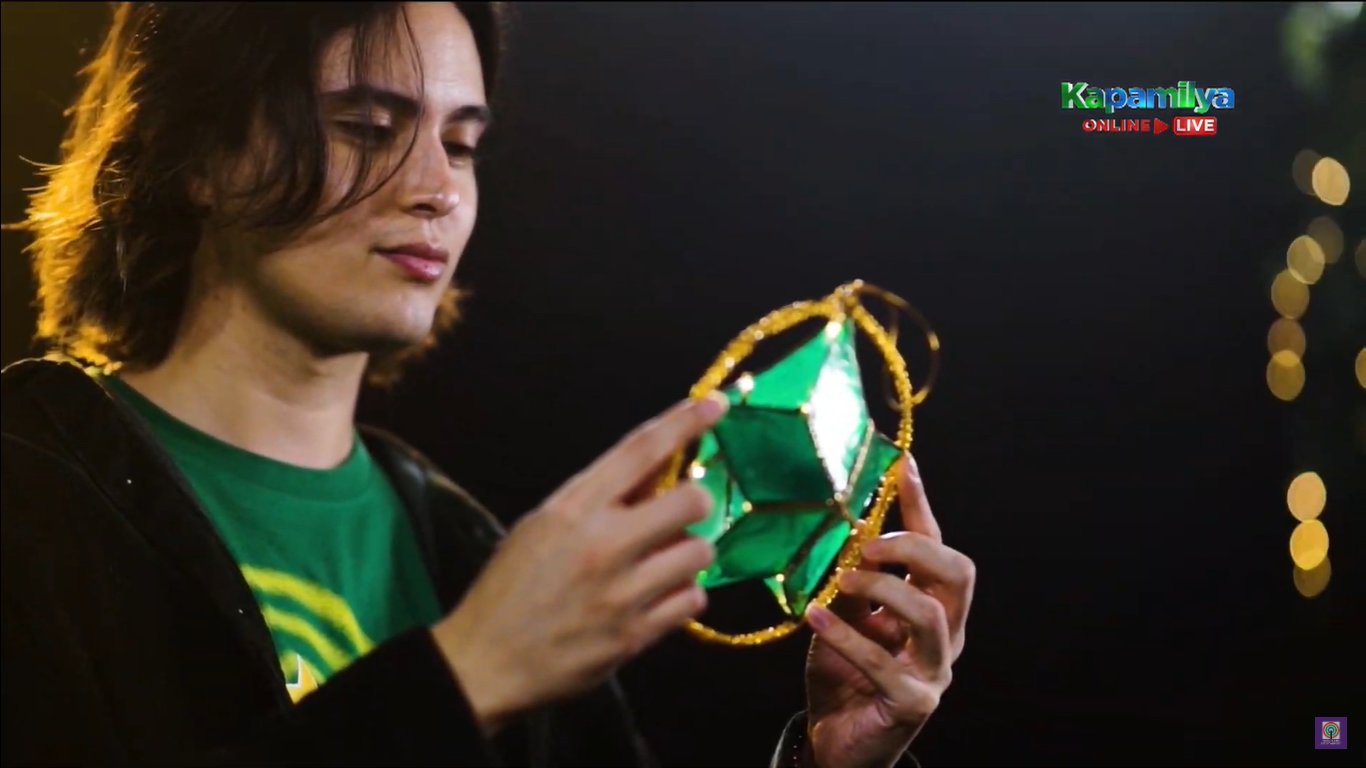 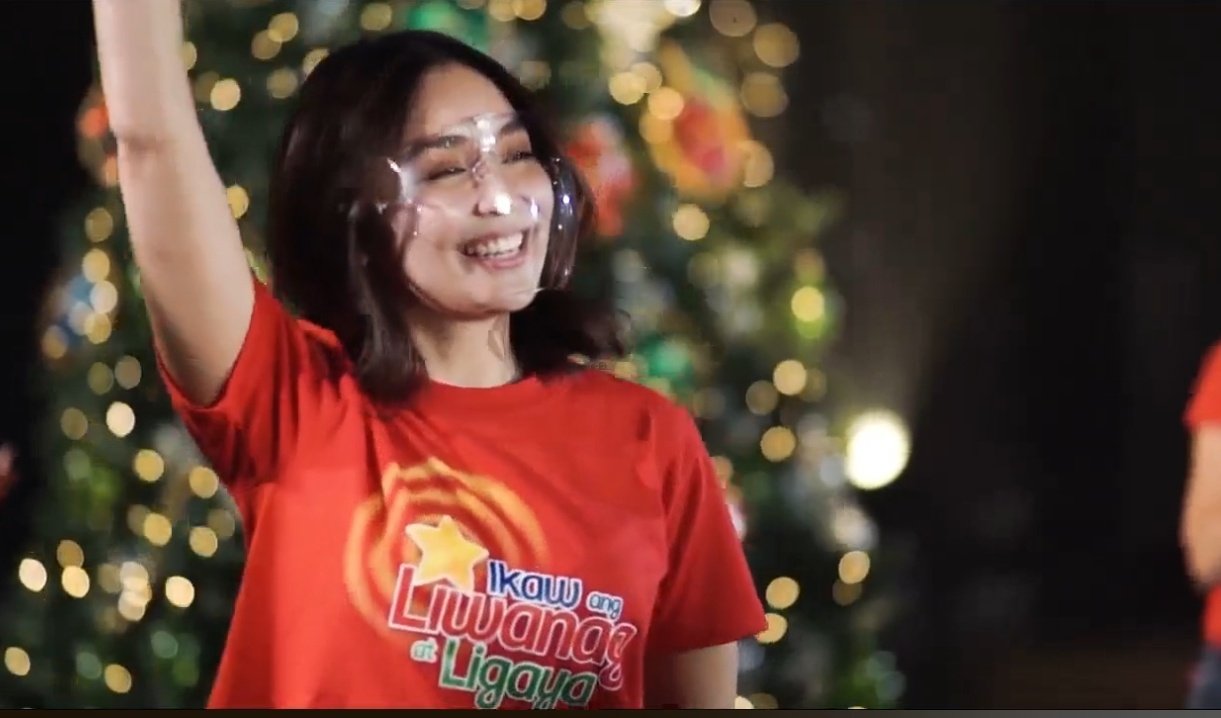 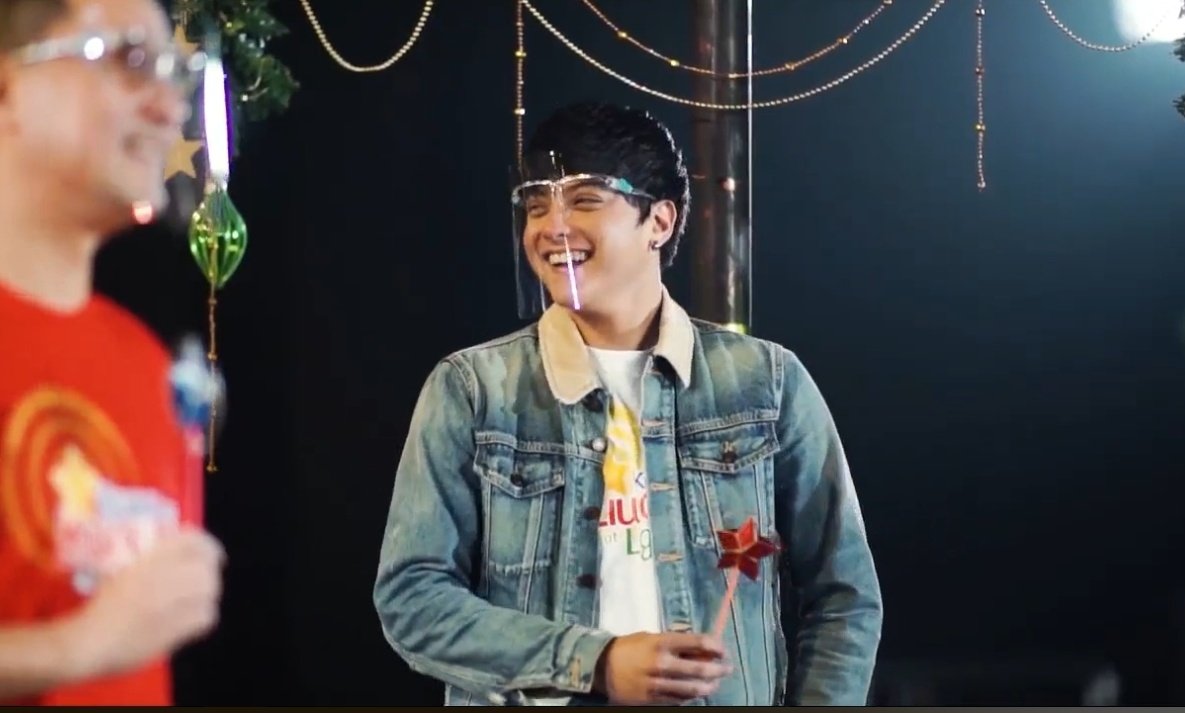 The release of ABS-CBN’s annual Christmas station ID is a much-awaited event for fans, made even more poignant now as they were denied their congressional franchise earlier this year.

LIST: Philippines' 'On The Job' and other 2022 International Emmy nominations