It’s not every day that a popular musician like John Mayer joins TikTok - but for Taylor Swift fans, it was the right time to bring up some bad blood.

John Mayer recently shared his first TikTok video showing the struggle to flip his phone camera with the caption “How do use tik tok ## how do you use tik tok google.con how to use tik tok.”

Instead of being met with adoring fans, the 43-year-old singer’s comments section was bombarded by dedicated Taylor Swift fans, or Swifties, who recalled his breakup with Swift almost eleven years ago.

Comments such as "You’re not safe here john" "This was not the right app to join, john", and "We will never forget what you did to our girl taylor" soon flooded the singer’s post.

ICYDK, Mayer and Swift allegedly dated briefly in 2009 when he was 32 and she was 19. Swift’s not so subtly-titled track Dear John has been widely speculated to be dedicated to Mayer, with its lyrics also being a popular choice in Mayer’s TikTok comments section. 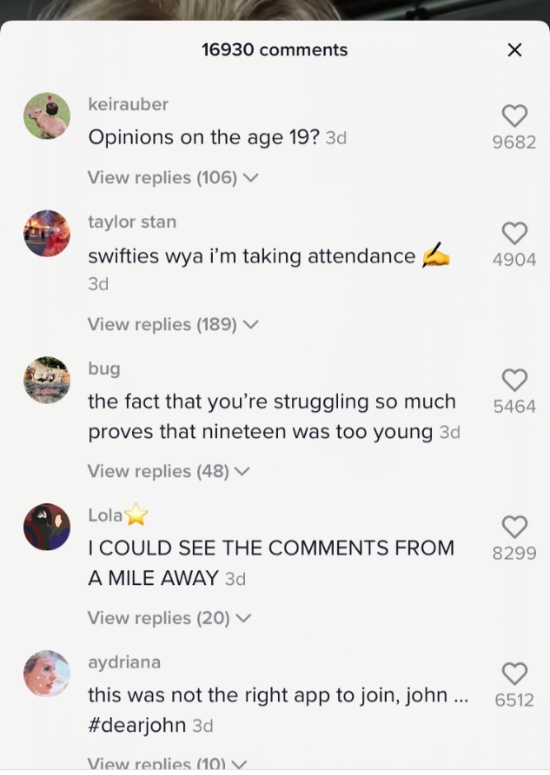 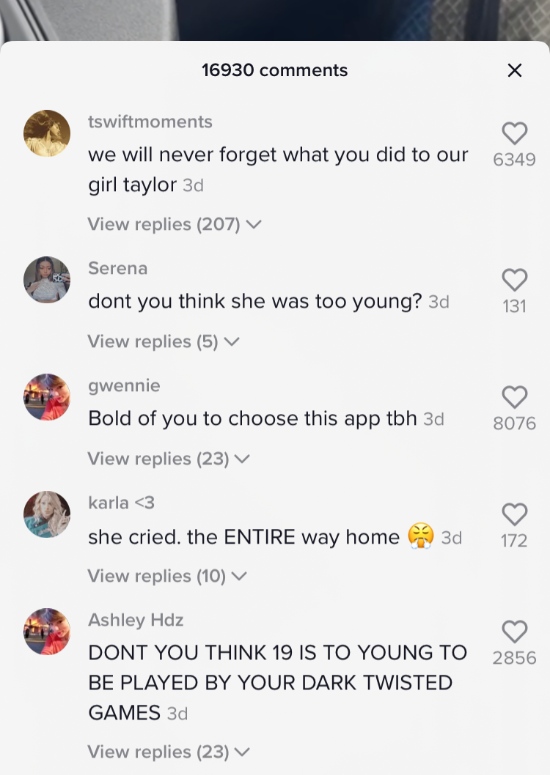 Mayer went on to post another TikTok of himself nodding at the camera and mumbling “yeah”, with the caption, "POV: You're berating me and I'm hearing you out."

The POV trend on TikTok is normally used as a reaction video, as it appeared to be Mayer’s non-response to his commentators.

The artist ended the TikTok saga by posting a video of him singing "That was a weird day, that was a real weird day" with the caption “more fun tomorrow.”

Mayer since been posting much calmer videos of him playing the guitar.