Ah, the tangled web that is showbiz romantic relationships—and the subsequent buzz it can create.

Netizens went on a frenzy on Monday, Jan. 10 after Ruffa Gutierrez posted photos and videos of Derek Ramsay and Ellen Adarna getting cozy with each other.

The photos and videos were taken at a dinner party held at Derek’s house.

There are other people at the dinner party, of course—including actor John Estrada, Ellen’s co-star in the upcoming TV5 sitcom "John en Ellen" and known to be a close friend of Derek.

In one of Ruffa’s Instagram Story posts, Derek and Ellen can be seen looking at each other. Ruffa captioned it: “Walang malisya.”

It does appear the celebrities are aware of the buzz these social media posts will create, judging from how Ruffa and Ellen are playing to the camera. Ruffa also seems to be poking fun at the situation.

“This will be a very interesting evening,” Ruffa wrote in one of her Instagram Stories.

On another video, Ruffa can be seen playfully asking Ellen, “Do you love me.” 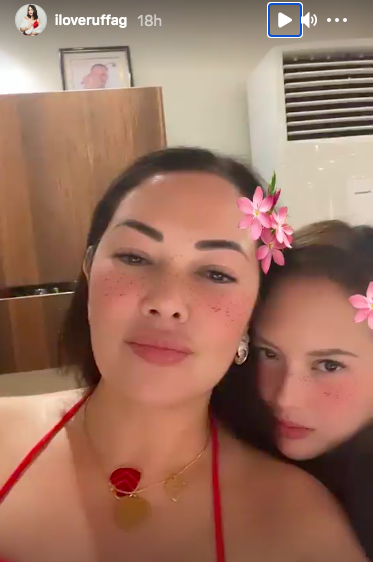 “Hanging out with my super fun neighbors,” Ruffa said in an Instagram post that shows her with Ellen and Derek during the now-viral dinner party.

The love lives of Ruffa, Ellen, and Derek are intertwined, to say the least, as is usually the case with showbiz relationships.

Ruffa and Ellen are both ex-girlfriends of actor John Lloyd Cruz.

Meanwhile, Derek was in a relationship with Angelica Panganiban a few years back. After Derek and Angelica broke up, the actress and John Lloyd became an item.

Derek is newly single after his breakup with actress Andrea Torres, while Ellen is reportedly single.

So it’s not surprising that the photos of Derek and Ellen together sparked romance rumors among netizens and the showbiz media. 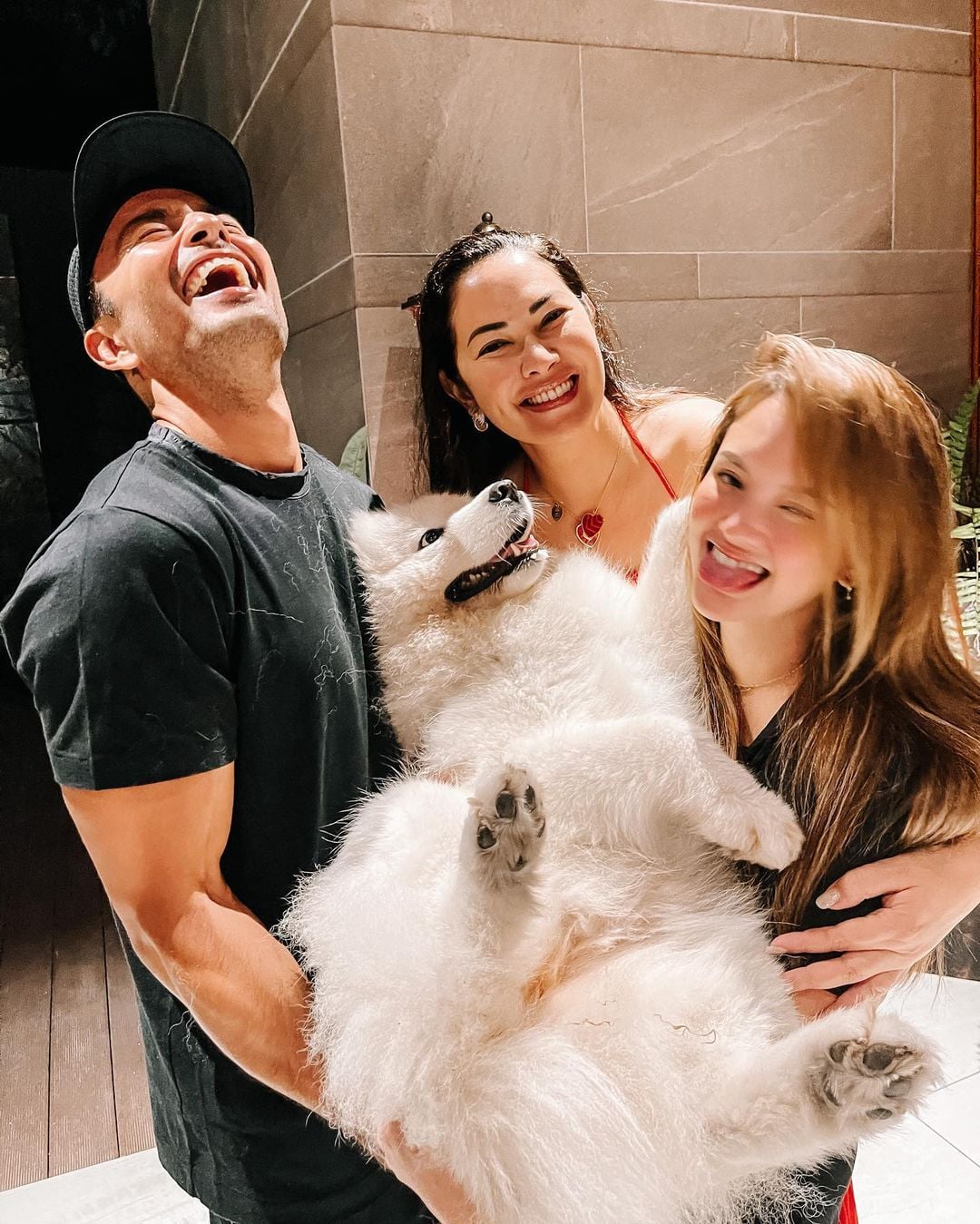 “May isusunod na agad,” a comment on the Philippine Star Facebook page said in response to Ellen and Derek’s photos.

In any case, Derek and Ruffa are just shrugging off comments that are linking the actor with Ellen based on the photos and videos from the dinner party.

When a netizen commented on Ruffa’s photo that she and Ellen should be “careful,” the former beauty queen replied, “We are in good hands.”

Meanwhile, Derek, in response to an Instagram user saying he will unfollow the actor following the viral photos from the dinner party, simply said: “Ok. Thx.”

And that is a good question. In an industry where its stars’ love lives are intertwined, is there no such thing as friendly fun between neighbors?

How a tech startup is transforming mental health in the Philippines

Boring workouts no more: This fitness app allows you to exercise and, yes, have fun